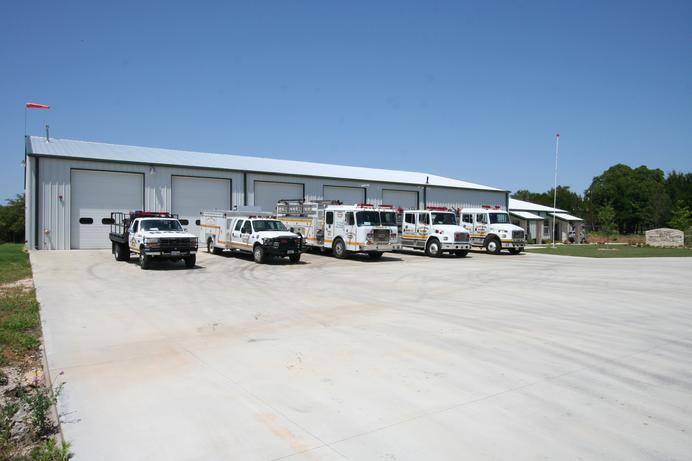 The DCBE/Acton was chartered and formed in April 1979. There were 25 people that became charter members. Jack Wilkerson served as the Fire Chief, Steve Gaston, the Assistant Chief and Bill Quinn as the Fire Marshall. The first 26 years of operations were conducted out of the converted Maintenance building inside the front gate of

Acton is approximately 40 miles southwest of Fort Worth on the Brazos River in Hood County. From Hwy 377, head east on Fall Creek Hwy.

From the Acton Blog 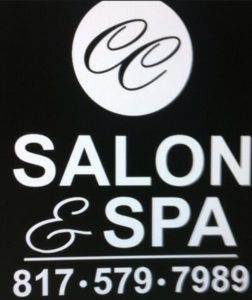